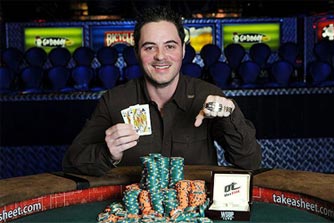 Posted on September 5, 2013 by realpokermd 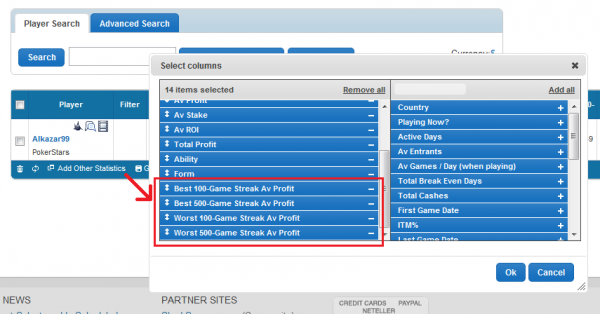 These new statistics are: