Today in a surprise move, sure to send shock waves through out the poker industry, Bodog announced it will shortly be anonymizing all the buttons in its poker client. The move is reportedly to prevent winning players from having the unfair advantage of knowing how much they are betting or even more egregiously, if they are raising or folding.

A Bodog spokesman, who refused to be identified, gleefully stated, “for years people who have taken the time to learn how to play poker properly have taken advantage of those that haven’t by cynically learning the correct moves and using them. Victimising players who, through no fault of their own, were never quite able to get round to reading a poker book. We say no more! We believe in a completely level playing field!” 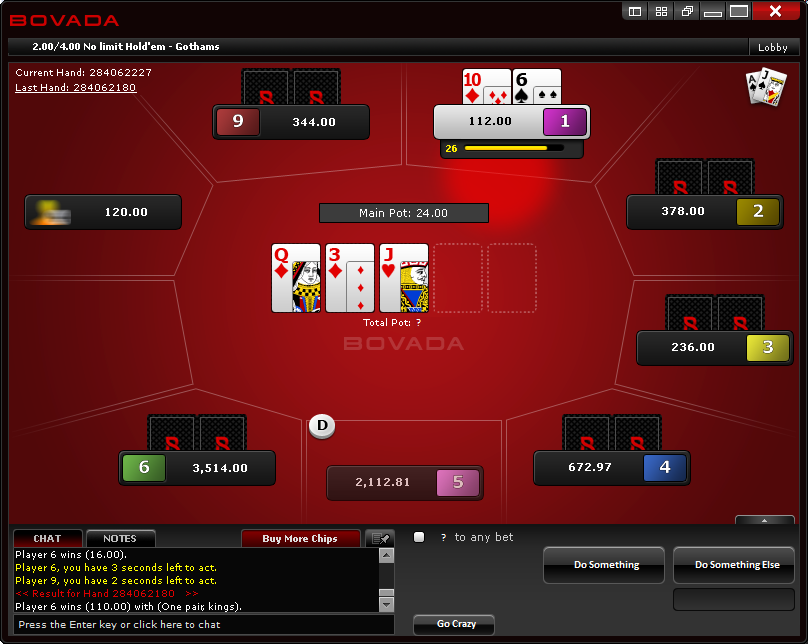 The spokesman declined to be drawn into further speculation that Bodog will soon anonymize all cash prizes on their site so that no one will have the advantage of knowing how much they’ve won. However they did point to their fast cash out times whilst some observers claim to have heard the spokesman laughing maniacally under their breath.

Editors note: Due to recent efforts to anonymize their own name, the company referred to as Bodog in this article may or may not be called Bodog in your region at the time of press.