With 3 skins The Hive has made a very strong debut. Ranked 14th on Poker Scout after having launched only a few months ago is pretty amazing. 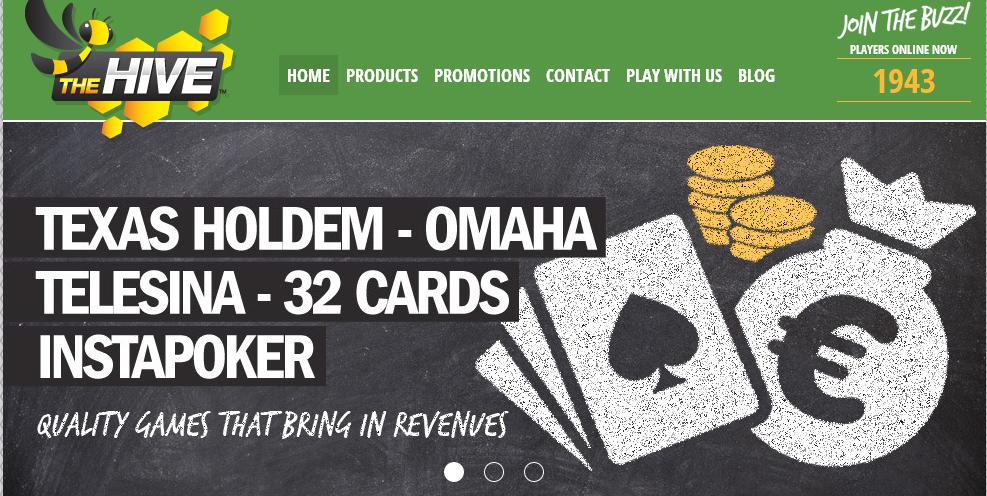 Traditionally they have Hold’em and both Omaha’s, and a speed version called Instapoker . They also have and a new game called Telesina. Telesina is a variant of 5 card stud which is played mostly in Italy. In fact most of the players on the network right now are from Italy. Telesina must be very popular because they’ve broken into the market in a big way

Of importance to SharkScope readers is that their MTTs and SnGs are strong which is why we’ve added them.

Right now there are only 3 skins on the network

We are contacting the skins now to get a great deal for our SharkScope users….Stay Tuned